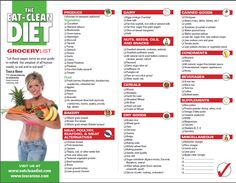 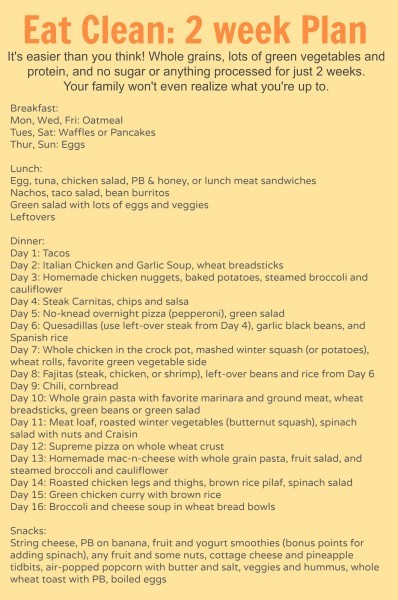 Why Nationwide Loves Its Dead-Kid AdDeadspin(Which apparently has its own music now—the NFL wants to treat that dopey little trophy like it's the Stanley Cup when it's SO not the Stanley Cup. I bet they bust out white gloves for it next year.) By the way, I still …. Eating non-perishable …and more »