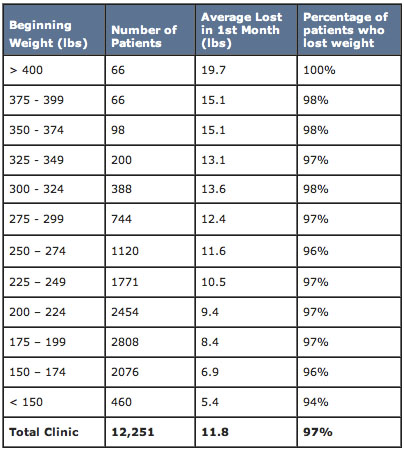 # The Charge
Classic Rando.
# Opening Statement
For four years, show creator Adam Reed (**Frisky Dingo**) made genuine gold with his spy spoof, **Archer**. Fans loved it and, arguably, it got better as the seasons progressed. Then, at the very height of the show's popularity, Reed and company blew up their concept. Literally, as far as animated programs are concerned, as the first scene sees a giant explosion in the ISIS offices. **Archer** is dead; long live **Archer Vice**.
# Facts of the Case
In that first scene, post-explosion, we find a shootout between the ISIS crew and "shadow ninjas," who actually turn out to be FBI agents. They've come to arrest Sterling Archer (H. John Benjamin, **Bob's Burgers**) and the gang for years of extralegal espionage work and count after count of treason. Mallory Archer (Jessica Walter, **Arrested Development**) manages to cut a deal to get them off, but now they've got a new problem: a metric tonne of cocaine that, with no other means of income, they have to sell. So they go into the drug trade and, as bad as they were at spy work, they're even more clueless selling drugs.
# The Evidence
Prior to … 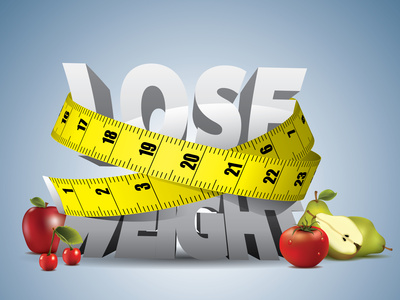